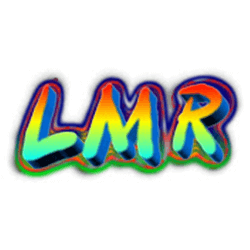 Behind LegoMarbleRun nickname, there is Cyriel van de Ven, an avid Great Ball Contraption fan and talented GBC builder. Cyriel lives in The Netherlands and has started building GBC modules in 2017 for a project organised by OLBC, a Belgian LEGO User Group (LUG). After a long pause in 2018, to focus on the build of a huge marble run project, he went back to GBC and has been quite active on it since. He promised his family to stop at 20 modules, but something went wrong somehow… and he now owns more than 40 modules (“and more will come”). Cyriel does not like to copy builds from other builders, but rather prefers to build what comes to his mind. The creative and design process is what he likes the most. And of course providing a smile on the face of visitors on the numerous shows he participates to. Take some time to meet his creativity on Planet GBC or on his YouTube channel.

LEGO DESIGNS FROM LEGOMARBLERUN NOT TO BE MISSED

Discover the LEGO designs from LegoMarbleRun on his YouTube channel 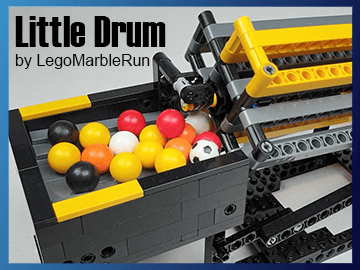 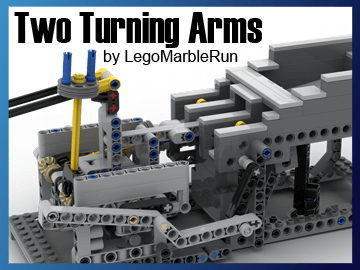