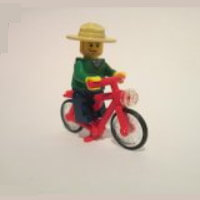 If you love LEGO trains and LEGO GBC, Doug Ridgway, alias Doug72, is the GBC Builder you need to know! Like Fernando Q, Doug is also a more than 70 years old Adult Fan of LEGO (AFOL) and a GBC builder! This retired Chief Marine Engineer from England fell in love with LEGO bricks on a Christmas day while receiving a Xmas gift of the Lego 8275 bulldozer. Since then, he started to build his own MOC, mainly cranes and vehicles, before to specialize in Great Ball Contraption. While reproducing Akiyuki Type 2 train system, Doug became an avid fan of LEGO GBC train systems. He is now managing the topic forum on eurobricks.com for mods and improvments from Akiyuki Train System. Discover his GBC train builds on Planet GBC

Discover the LEGO designs from Doug Ridgway on his YouTube channel

Discover the LEGO designs from Doug Ridgway on his Flickr page

LEGO DESIGNS FROM DOUG RIDGWAY NOT TO BE MISSED

Bring your train to the next level with this mechanism 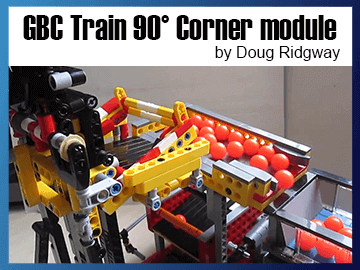 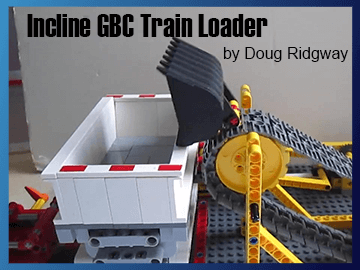