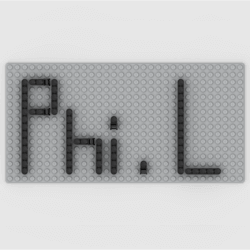 A semi-retired French builder, Phi.L discovered thanks to his wife LEGO Technic and Great Ball Contraption during Covid lockdown. It almost instantly became a passion in which he immerses himself almost every day since then. He builds, reproduces, copies, creates LEGO machines carrying balls, with a preference for closed-loop modules with continuous ball movement. His Youtube channel, despite its recent creation, is already full of a lot of content about LEGO GBC. Philippe has a predilection for small modules (less than 500 pieces) and loves to miniaturise the big LEGO GBC machines from great designers. The pleasure of building and designing remain his priorities. So don’t miss his YouTube channel, which is full of compact creations, each one nicer than the next.

LEGO DESIGNS FROM PHI.L NOT TO BE MISSED

Discover the LEGO designs from Phi.L on his YouTube channel 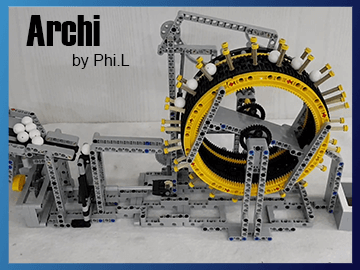 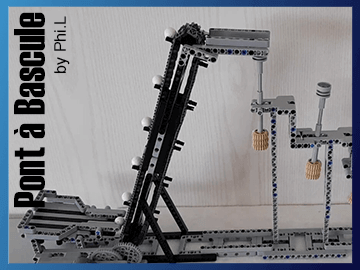 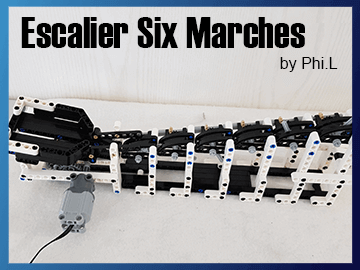 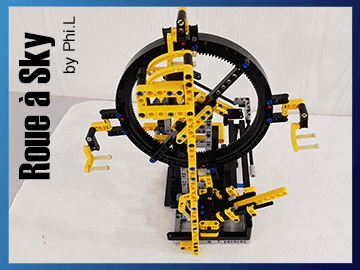 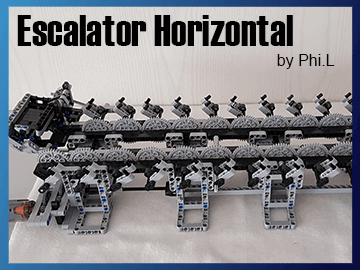 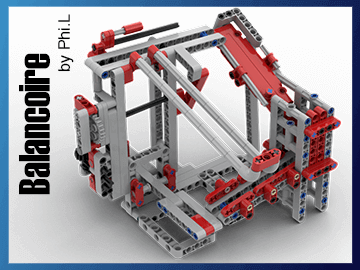 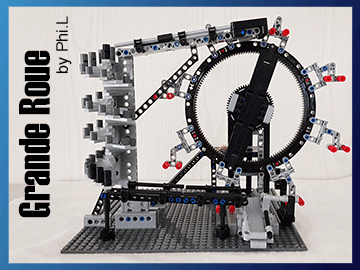