Pinno is a talented LEGO Great Ball Contraption builder from Scotland. He is in LEGO Technic and in GBC building since 2019. Like most of LEGO builders, he started with LEGO during his childhood. After a long absence from LEGO when his daughters were making the transition from Duplo, he stumbled across Technic bricks lots on eBay, bought some but soon got bored with making motorbikes and cars. Later in time, during a convalescing period, where there was a box of Lego at the accommodation, he restarted on LEGO, made a noise machine with a crank handle with various linkages that went bang clackety bang for his girls. He intended to motorize this noise machine when he got back, but decided instead to see if he could move some glass marbles with Lego – and made his first GBC loop. Since, he learned more about GBC standards and has carefully studied ball modules videos on Youtube. So now, he has learned a lot (and still has in his own words) on GBC, and can propose you his own (truly awesome) GBC modules.

LEGO DESIGNS FROM PINNO NOT TO BE MISSED

PINNO CREATIONS ARE WAITING FOR YOU ON PLANET GBC SHOP 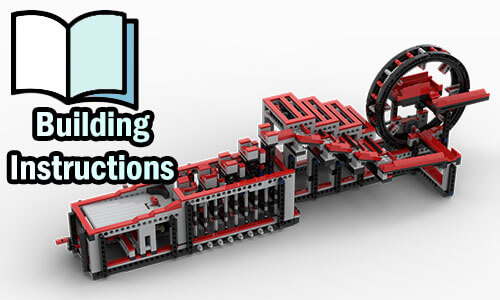 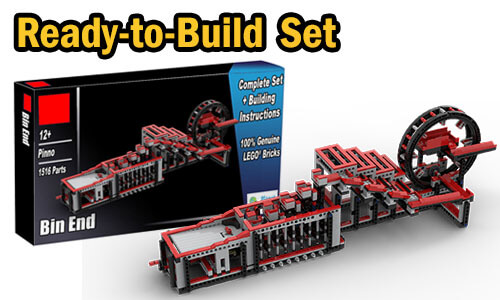 Discover the LEGO designs from Pinno on his YouTube channel 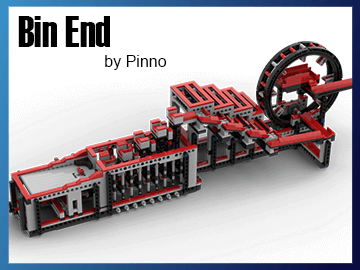