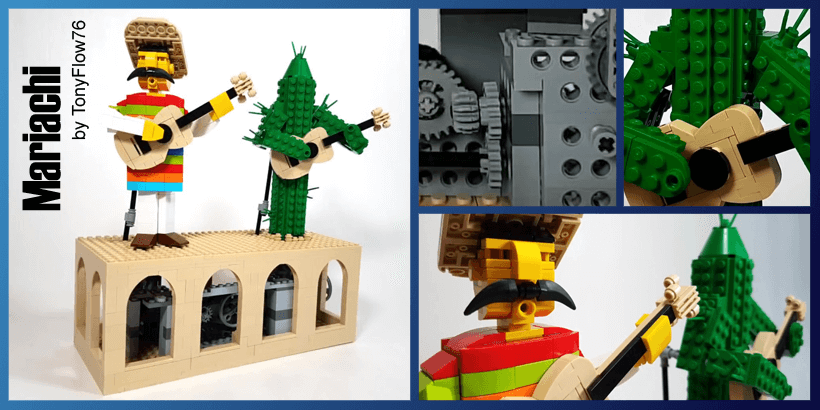 Mariachi is a funny LEGO automaton from TonyFlow76 , featuring a Mexican guitar singer and his cactus friend. The two figures play the guitar in an enthusiastic manner, strumming their instrument in unison. TonyFlow76 drew this scene as a cartoon a while back, and he finally turned it into a funny automaton. The guitars and the sombrero took him some effort, but the build in itself revealed at the end to be less technically-complex than expected: a chain-driven slider is creating the side-to-side movement, and some gears are performing the arm movement. You will love to reproduce this funny masterpiece, super reliable, cool to build and really cool to watch. ¡música, amigos!

Original design by: TonyFlow76
Number of parts: 993
Complexity for building:

WATCH THIS LEGO AUTOMATON IN ACTION


BUY THIS LEGO AUTOMATON AS A SET

ADVERTISEMENT – THEY ARE WAITING FOR YOU ON PLANET GBC SHOP

Planet GBC Building Instructions and Ready-to-Build LEGO sets are just waiting for you ! 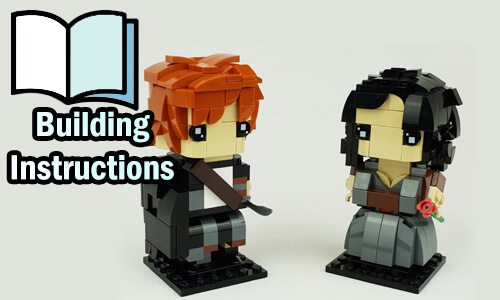 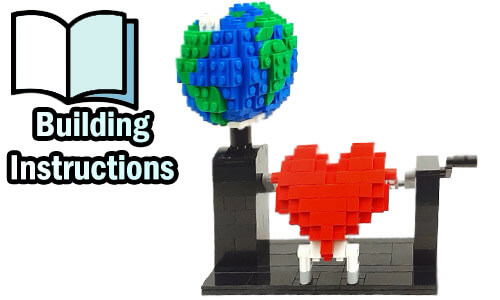 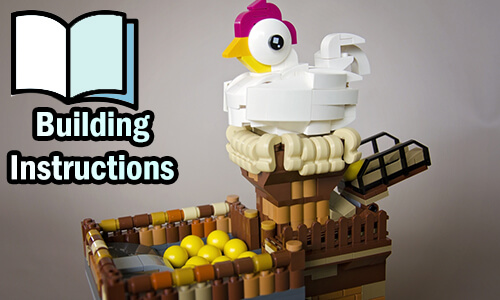 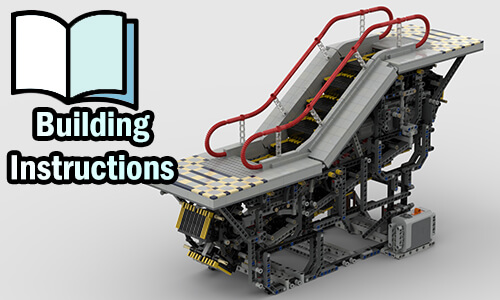 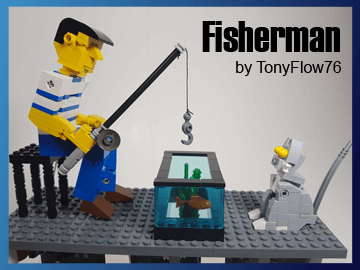 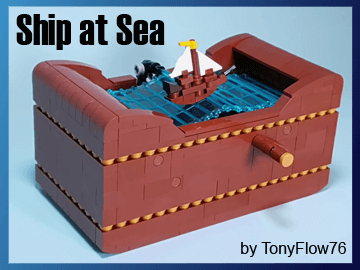 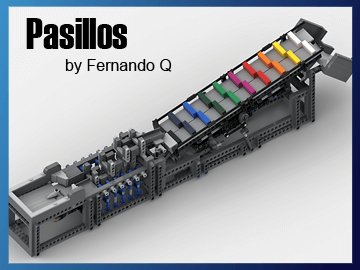 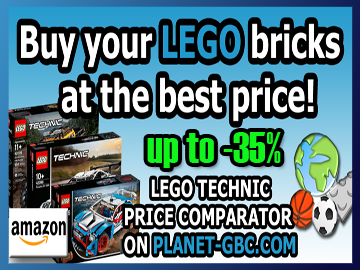 LEGO Technic at the best price 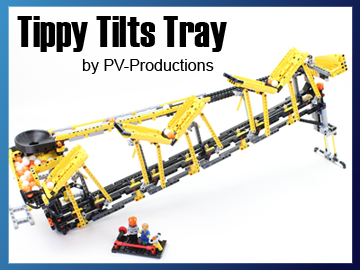 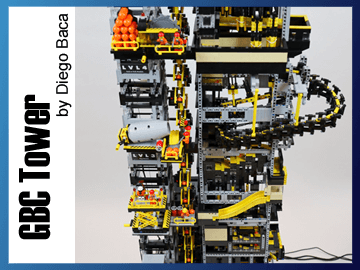