On 25th of November, don’t miss the TV show France’s Got Talent on the French channel M6.

Polo et ses machines is going to display an amazing show featuring LEGO automata and LEGO ball machines.
Get prepared to be amazed by this awesome spectacle never seen before till now in Got Talent shows.

How can you watch the show (live or replay) ? who are Polo and Arthur ? what are backstage secrets of the preparation of the show ? Follow the guide below

When is the show aired on TV ?

Polo et ses machines show will be on French TV, within “France’s Got Talent” show (“La France a un Incroyable Talent“), on 25th of November 21h10 CET onwards.
Polo and Arthur will be on stage as part of the sixth and last auditions session from the 2022 edition.

If you are living in France, you can watch the show live on the French channel M6.

But I’m not living in France, can I also watch the show live ?

Simply go to the M6 Play platform, register (it’s free), and watch the streaming on Friday 25/11 evening. After 2 min of advertisements (you cannot skip), you will be able to watch M6 live and therefore the show from Polo et ses machines.

I’m unfortunately not available at the time of display, can I get access to a replay of the show ?

Yes, you can also.

If you are living in France and you are watching TV through the box from your Internet provider, you should have a direct access to the replay of M6 show.

Otherwise, if you are living outside France, Go to the M6 Replay of Polo et ses machines in France’s Got Talent, register (it’s free), and watch the replay (After 1 min of advertisements you cannot skip)

Let’s keep a bit of mystery about it. But be prepared for an awesome show featuring 20.000 LEGO bricks and some stunning animations.

Marianne James, Hélène Ségara, Sugar Sammy and Eric Antoine will join Polo and Arthur on stage for an memorable moment.

Who is behind “Polo et ses machines” ?

Polo and his nephew Arthur are composing the duo from “Polo et ses machines”.
You will discover their story and their portrait before the show begins.

Polo is the creator of the website Planet GBC, specialized in LEGO ball machines and LEGO automata.

Can you reveal some secrets about the show ?

If you are also interested to discover some secrets about Polo et ses Machines show, watch the TV report called “La France a un Incroyable talent: ça continue” (aired right after the show around 23:15 CET on 25th of November)
You should discover more fun facts about the preparation of the show.

Stay tuned on Planet GBC website. Right after the show is aired, Planet GBC will reveal also some more secrets about the show

I’m excited! How can I know more about Polo et ses machines

Share this Planet GBC article on your favorite social media!

ADVERTISEMENT – THEY ARE WAITING FOR YOU ON PLANET GBC SHOP

Planet GBC Building Instructions and Ready-to-Build LEGO sets are just waiting for you ! 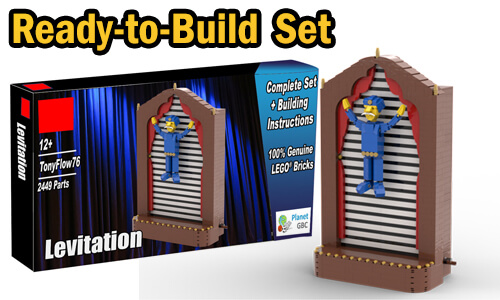 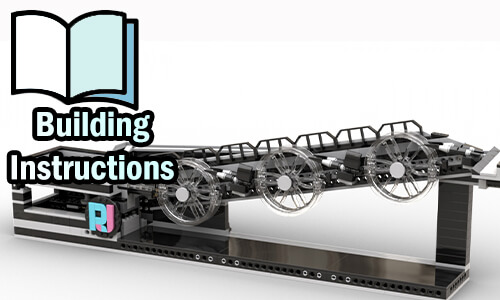 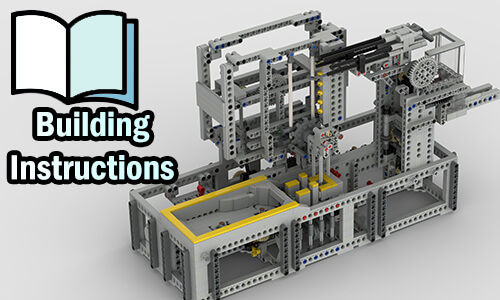 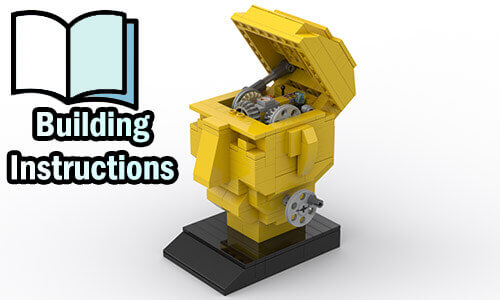